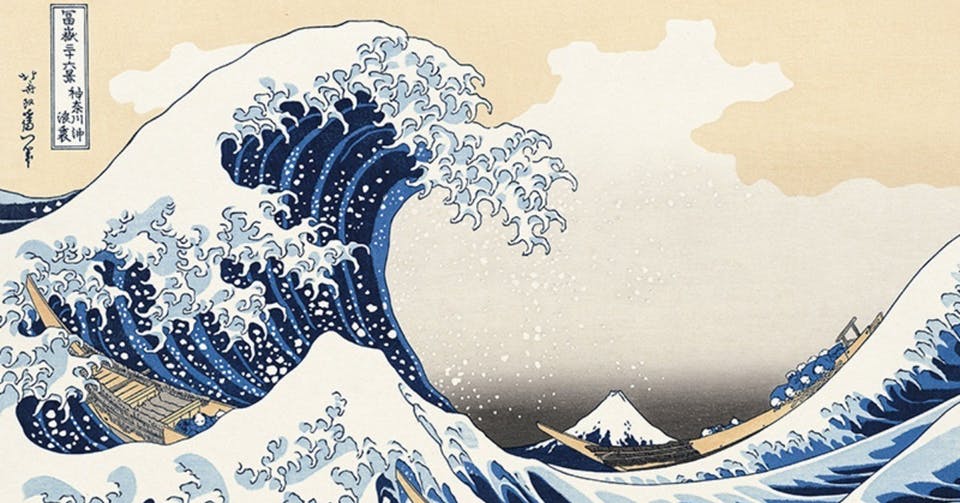 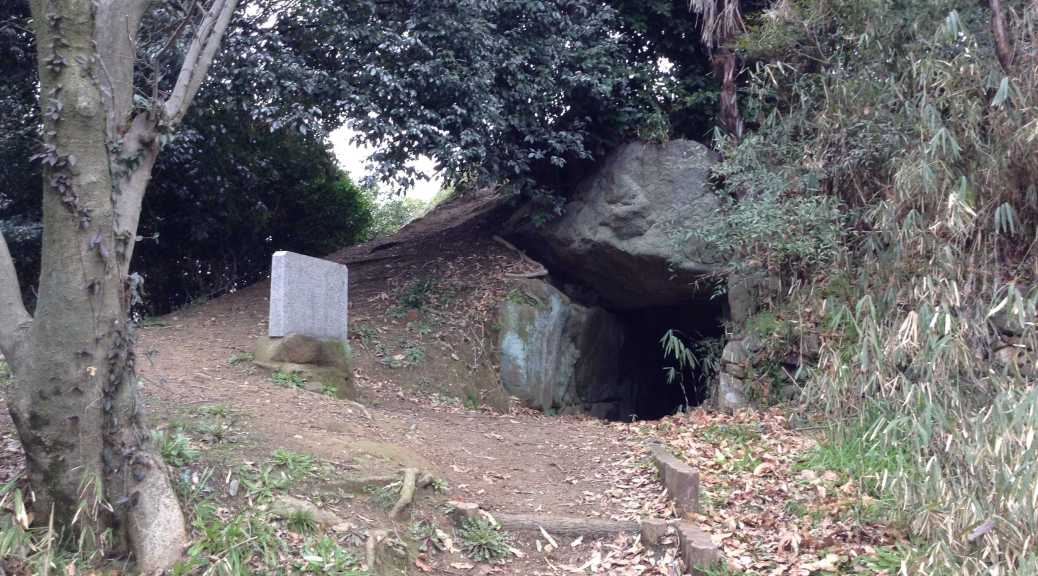 The Takayasu Kofun Group is an ancient tomb group distributed in the foot of Mt. Takayasu, in the eastern part of Yao City, Osaka.
A large number of small tombs of the late Kofun period exist around Chizuka, Yamabata, Okubo, Hattorigawa and Korikawa districts in the former Takayasu district, and they are collectively referred to as “Takayasu Chizuka” (Takayasu Senzuka : Sen means a thousand, zuka means tomb.). It is considered as the origin of the place name of Chitsuka.

In these areas, only a handful people with great political power constructed huge circular-shaped ancient tomb with rectangular frontage (=a key hole-shaped tumulus). However, their authority became to be divided during the late Kofun(=ancient tomb) period and then small local clans became to expand their power. It is thought such situation made many ancient tombs concentrate in this areas. The details of person buried are unknown.

The Takayasu Chizuka Tomb Group has as following historical importance.

Takayasu Chizuka Tomb Group is important in considering the formation of the ancient nation of Japan.

Takayasu Chizuka Tomb Group is thought that it was a key point from Kawachi to Yamato.

In Takayasu Chizuka Tomb Group, there is a large, elaborate stone chamber and there is a strong connection with the Yamato government in Yamato period. The Yamato period (Yamato-jidai) is the period of Japanese history when the Japanese Imperial court ruled from modern-day Nara Prefecture, then known as Yamato Province.

Takayasu Chizuka Tomb Group has an importance of historic landscape with an old tomb in the rich nature of Mt. Takayasu.

Takayasu Chizuka Tomb Group has an importance of archaeological history. It has been known since the Edo period and was introduced overseas in the Meiji era.

This ancient tomb is called “Yao Dolmen” (or “Kawachi dolmen”) in nationally famous Takayasu tombs of Yao City in Osaka. This ancient’s stone chamber has been completely exposed after embankment of the mound was lost.
It is dangerous to approach this mound as it may collapse at present

Place : Near the road which is called Noumendou in Kodachi, Yao city, Osaka. (around 2-chome of koudachi )
Access : about 30 minutes walk from Kintetsu Hattorigawa station.

“Nishitsuzuka-kofun” is located in Hattorigawa area of approximately 300 tombs of Takayasu-kofun in Yao city, Osaka. It is horizontal stone chamber structural type, which was constructed in late 6th century.

Ryosode-shiki & Katasode-shiki :
When looking at the rock chamber from above, if the passage is located at the center of the burial chamber, it is called Ryosode-shiki and if the passage is located toward right side or left side, it is called Katasode-shiki.
For this ancient tomb, “Nishitsuzuka-kofun”, William Gowland who is called ” the “Father of Japanese Archaeology”, did photographing by way of photo mask with Romyn Hitchcock (1851-1923 cultural anthropologist) and introduced it promptly to foreign countries.

He was an English mining engineer most famous for his archaeological work at Stonehenge and in Japan. He has been called the “Father of Japanese Archaeology”. Gowland began work in Osaka on 8 October 1872 on the three-year contract that was typical of many of the foreigners employed to aid the modernisation of Japan. His contract was repeatedly extended, and he stayed for 16 years, during which time he introduced techniques for the scientific analysis of metals, the production of bronze and copper alloys for coinage, and modern technologies such as the reverberatory furnace for improving the efficiency of refining copper ores. His expertise extended to areas outside the Japan Mint, and he also served as a consultant to the Imperial Japanese Army, helping to establish the Osaka Arsenal for production of artillery. In 1883, he was awarded the Order of the Rising Sun (4th class) by the Japanese government.

Formal name is Ookubo/Yakatake No.7 ancient tomb. This ancient tomb is horizontal stone chamber style which is located at the south side of graveyard of Raiko-ji (temple). It is also called “Nukezuka” because its shape is like a tunnel that people can go through.
The remaining part is a passage of stone chamber, which is called, “sendo”. The burial chamber is estimated to be 5 to 6 m long and around 3 m wide, and the original length of the stone chamber can be assumed to be around 13 to 14 m, and it is considered to be one of the largest stone chambers in the Takayasu tumulus group. Currently, “Nukeuzuka” is a national historic site.

Atagozuka ancient tomb is designated important cultural property by Osaka. It is a round burial mound and has dimensions of diameter, 25m and height, 6m.
The construction is in latter part of the sixth century. Atagozuka ancient tomb is said to be the largest scallop-shaped tomb at the western foot of Mt.Ikoma.It is located on a beautiful hill with a 70m elevation. The opening is facing south. It is thought to be built in the late Kofun period (the 6th and 7th centuries), with a 25m long circle and a 60m high ridge.

The horizontal hole type stone chamber (right one sleeve type total length 16.8 m, gen chamber height 4.1 m) is the largest scale in Osaka . As for the inside is a double sleeve stone chamber, it has been confirmed that two kinds of stone, those are, the white tuff of Nijouzan and Harima stone were used. Atagozuka’s old burial mound is a designated historical site of Osaka, and the excavated items also are designated tangible cultural properties of Osaka.

Shun tokumaru kagamizuka ancient tomb is horizontal stone chamber type whcih is constructed in sixth century. As it is said that Shuntokumaru who is famous for Jōruri  owned the ground, Shuntokumaru kagamizuka has been regarded as his tomb.
From this story, there are many stone works that kabuki actors, who succeeded between Meiji and Showa period, contributed to this ancient tomb. The stone works are a stand for burning incense, a water basin and a stone lantern.  Jōruri  is a form of traditional Japanese narrative music in which a tayū (太夫) sings to the accompaniment of a shamisen. As a form of storytelling, the emphasis is on the lyrics and narration rather than the music itself.

Edward Sylvester Morse was born in Portland, Maine as the son of a Congregationalist deacon who held strict Calvinist beliefs. His mother, who did not share her husband’s religious beliefs, encouraged her son’s interest in the sciences. An unruly student, Morse was expelled from every school he attended in his youth — the Portland village school, the academy at Conway, New Hampshire, in 1851, and Bridgton Academy in 1854 (for carving on desks). He also attended Gould Academy in Bethel, Maine. At Gould Academy, Morse came under the influence of Dr. Nathaniel True who encouraged Morse to pursue his interest in the study of nature.

It is an ancient tomb of the late 6th century, located in the grounds of ” the Nichiren sect of Buddhism’s Honshoji Temple”. This is a double-sleeve stone chamber, and it is characterized by the fact that the plan-view shape of the chamber is close to a square.

Access: About 5 minutes walk to east-southeast from Kintetsu Shigisanguchi Station.